OANA 16 September 2015
Events dedicated to the 800th birth anniversary of Kublai Setsen Khan, the grandson of Chinggis Khan, fifth Great Khan of the Mongol Empire (1260-1294) and the founder of Yuan Dynasty are being held across the country. In scope of the anniversary the exhibition called “Heritage of Kublai Setsen Khan - 800" was opened today at the National Museum of Mongolia.
During the period of his ruling, Kublai Khan established so called “Pax Mongolica” or the period of peace and prosperity that followed the Mongols' vast conquests.
Kublai was the fourth son of Tolui, the fourth son of Great Chinggis Khan. He was born on the day of rabbit of the first month of autumn of the year of Pig of the IV sexagenary cycle in Tibet-Mongolian chronology or on the 23d of September, 1215.
Over 300 archeological discoveries, heritage findings related to the Yuan Dynasty which were found in the Mongolian territory to be shown to the public.
Moreover, there will be a section dedicated to the life of Khublai including clothes and weapons. Visitors will also be able to watch a documentary film about Khublai Khan and the “Journey of Marco Polo”, who lived in the residence of the Mongolian ruler for the years. 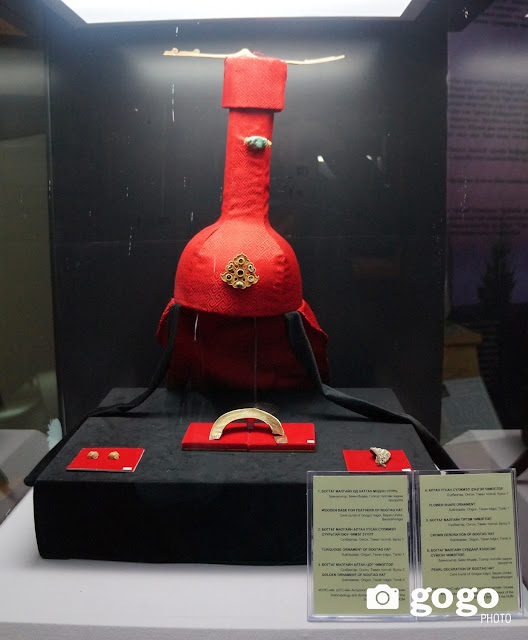 For a full photo report of the exhibition, click HERE
Posted by Hans van Roon at 22:53