Chinese shipwreck from the Mongol Period

This Shipwreck Dates to When Genghis Khan's Descendants Ruled China

The hull of the ship was cracked, suggesting it was hit and took on water, leading to it being wrecked some 700 years ago.
Credit: Photo courtesy Chinese Cultural Relics

Archaeologists have uncovered a shipwreck buried under silt and mud that dates back around 700 years to a time when the descendants of Genghis Khan ruled China, sometimes from their palace at Xanadu.
Although China was ruled by the Mongols Chinese culture flourished at this time and the art and artifacts found in the 70-foot-long (21 meters) wooden shipwreck show motifs that were popular in China. These include a colorful jar depicting a dragon and phoenix.
The ship, which the archaeologists believe was used for river journeys, was found at a modern day construction site and had a hull sectioned into 12 cabins by 12 bulkheads, wrote the team of archaeologists led by Shougong Wang, of the Shandong Institute of Cultural Relics and Archaeology, in a paper published recently in the journal Chinese Cultural Relics. [See Images of the Shipwreck Remains and Artifacts]

Dating to the Yuan dynasty (circa 1271-1368), the ship held a shrine, a captain's cabin, crew quarters, cargo compartments and a control room that doubled as a kitchen, the archaeologists said in their paper. In the cabin that was used as a shrine, archaeologists found an incense burner and stone-carved figurines of "arhats," which, in Buddhism, are individuals who have attained enlightenment. The figurines show seemingly tame dragons and tigers sitting peacefully beside the arhats.
Overall "more than 100 artifacts were unearthed from both inside the shipwreck and its surrounding area, including artifacts of porcelain, pottery, lacquerware, jade, stone, iron, bronze and gold," the archaeologists wrote in the journal article. Inside the crew quarters, the researchers found "porcelain ewers [a type of jug or pitcher], net sinkers, scissors, oil lamps and bronze mirrors," they wrote, adding that lacquerware was found in the captain's quarters and grain remained in the cargo compartments.
Inside the control room, which also served as the kitchen, they found an iron stove, an iron pot, an iron ladle and a wooden cutting board. The researchers also found the ship's control system, which  included a tiller located just above the control room on the ship's deck, the archaeologists wrote.

"The deposits around the shipwreck and the cracking of its [hull] suggest the possibility that the ship sank after its hull was hit and the ship wrecked," the study researchers wrote.
They didn't speculate on the fate of the crew; however, no human remains were found inside the shipwreck.
"During a relatively short period of time after the accident, the silt beneath the shipwreck was washed away by the current, [and] the shipwreck continued to sink to 1 m to 2 m [3.3 feet to 6.6 feet] below the original riverbed, then stabilized at its current location. Silt and mud were then deposited over it, and the shipwreck was completely buried," the archaeologists wrote.
The shipwreck was excavated between October 2010 and January 2011 by archaeologists from the Shandong Provincial Institute of Cultural Relics and Archaeology and the Heze Municipal Commission for the Preservation of Ancient Monuments. A journal article with their results was published in 2016, in Chinese, in the journal Wenwu. Recently, this article was translated into English and published in the journal Chinese Cultural Relics.
Originally published on Live Science. 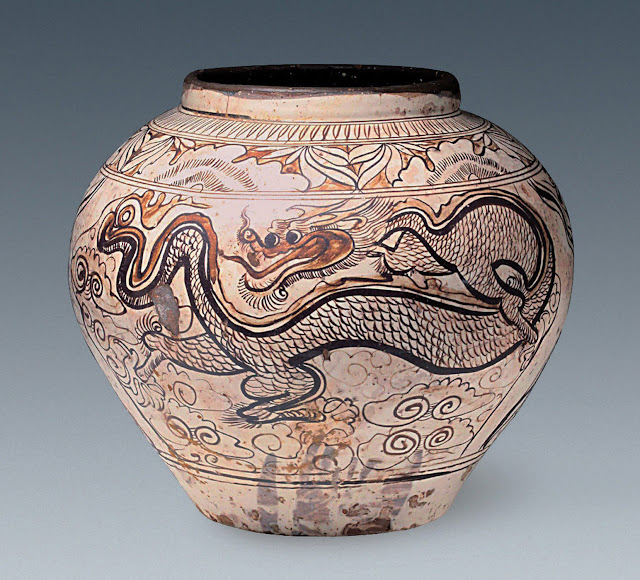