More news and photo's: Map of the Silk Road from the Ming period donated to Palace Museum

On November 30, the National Palace Museum donated a very precious historical value of cultural relics - "Silk Road landscape map." It is said that the artifacts had been lost to Japan in the 1930s. This time, Xu Rongmao, chairman of the board of Shimao Group, invested 130 million yuan to buy it from private collectors and donated it to the National Palace Museum at no charge.

"Silk Road Landscape Map"
"Silk Road Landscape Map" painted on top of the silk, width 0.59 meters, a total length of 30.12 meters, is a painting in the Ming and Qing Dynasties, should be used within the House of green mountains hand scroll. It depicts the vast area of the east from Jiayuguan west to Tianfang (now Mecca, Saudi Arabia). A total of 211 volumes of geo-coordinates were drawn, marking many important cities on the Silk Road such as Dunhuang in China and Isfahan in Iran. All city names are marked in Chinese and the name of the city west of Jiayuguan is translated from the Chinese characters of many exotic languages such as Turkic, Mongolian, Persian, Arabian and Armenian languages.

President Shan said that not long ago, U.S. President Trump visiting China visited the National Palace Museum. During the visit, "Silk Road Landscape Map" left a deep impression on President Trump. "President Trump admired both the opening of the first large-scale business exchange between the East and the West on the Silk Road and the moving of East-West cultural, artistic and ideological exchanges through the Silk Road to the entire history of the world Meaning and far-reaching impact. "

I recall that a few years ago this piece of "Silk Road Landscape Map" had been introduced and exhibited by Poly Culture in the "Belt and Road Initiative."

According to professor Lin Meicun from Peking University Institute of Archeology and Museology, doctoral tutor and research fellow of Silk Road, the original picture of this "Silk Road Landscape Map" is about 40 meters long, that is, the starting and ending points should be Jiayuguan and "Lushen" (Lin That is, Istanbul). In the picture, about 10 meters long, the passage from "Tian Fang" to "Lu Fan" was later arbitrarily eliminated.

Some scholars through the clues provided by Professor Lin Meicun, after reading the "Western land character map", you can draw the following conclusions: There are indeed many missing notes on the map, the part from the side to the Lutheran was cut off. The furthest point of the map is a place called "Lushan". In the book "Foreign Ministers of Staff" written by A-lish in the Ming Dynasty, the Western missionary in Ming Dynasty recorded a "Lumi" kingdom in Asia Minor, Asia. 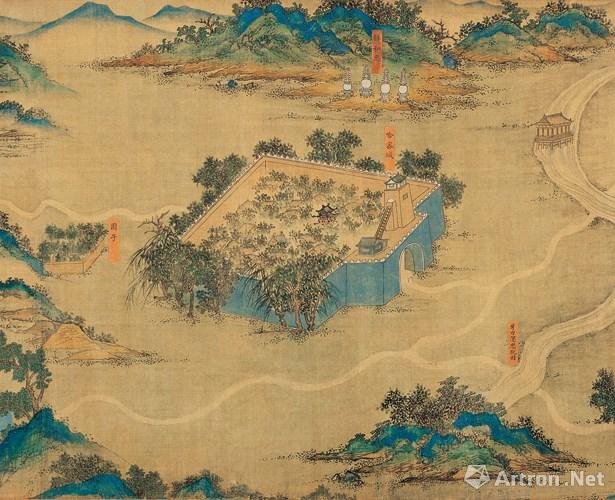 "Silk Road Landscape Map" part
During the Ming Dynasty, Ricci, an Italian, came to China and in 1584 (twelve thousand years of Wanli), he painted the "Vision of All Nations." In 1601 (Wanli twenty-nine years), Matteo Ricci arrived in Beijing division dedication to this map, later known as "Kun Yu universal map." The world in this illustration is an oval with some astronomical and geographic maps attached: a nine-day sky map in the upper right corner, a heavenly world map in the lower right corner, a hemisphere map of the equatorial northern hemisphere and a solar eclipse map in the upper left corner and an equator in the lower left corner South hemisphere map and gas map; another amount of days scale attached to the bottom left of the main map. Matteo Ricci's mapping method, which was later accepted by the Ming government, was extensively printed and reproduced, transforming the Western method of mapping into the dominant method of later generations.

On the back of the map, there is the title "Mongolia Landscape Map" titled "Shangyountang" at the famous bookstore of Liulichang at the end of the Qing Dynasty and the early Republic of China. Some scholars believe that the "Shang You Tong" title is based on past habits, this title is really not in line with the prevailing circumstances. One of the reasons why the Kansai seven-guard jurisdiction over the vast territory after the Ming Dynasty has reached the farthest reaches of Afghanistan, Kazak, Uzbekistan and other regions; During the period from Yongle to Wanli, frequent trade in the Western Regions was a historical one. The arrival of the Portuguese Benedict XVI explained the prosperity and smoothness of the Silk Road. Therefore, this map can be clearly named "Silk Road Landscape Map" than "Mongolia landscape map" is more accurate.

Mr. Zhu Shaoliang, a famous ancient calligraphy and painting collector and ancient scholar of calligraphy and painting appraisal, holds that the painter of Qiu Ying, from Zhou Chen and the court of Southern Song Dynasty, uses a square pen to express himself that his square pen is a side striker rather than a slant front, Use it occasionally. With the pen gentle corners, continuous and non-stop, Zhou Chen, Wang Qiao pause at the sharp corners, Qiuying's continuous and fluid ink. Chou Ying "Fen map" painted Linfen watchtower, Zhong Yan Xie Xiantao three dripping pavilion-style buildings, tail to the two Song before the icon, "ticket gate" style gates.

Therefore, it is obvious that the painting style of the "Silk Road Landscape Map" and the composition style of the building are all different from those of Qiu Ying.

Zhu Shaoliang through the "Silk Road Landscape Map" study of ink and found that with the mid Ming Dynasty "Wu sent landscapes" is very close to the fine fresh and beautiful green landscape and the ability of world painting. Stacked layers rather than depth-depth relationship between the layout, the top of the platform, dense moss dot, angular clear alum first distinctive painting. All this is very much in line with the "Wu landscape" features, closer to Wen Zhengming's student Xie Shichen's painting style. The Tang Yin, Qiuying both from the Southern Song dynasty academy painting start, and far chase the Northern Song Dynasty masters, pay attention to the theme, structure, pay attention to real scenery.

Xie Shichen in the landscape, the ability to draw the boundaries of the painting is very strong, such as "Kuanglu waterfall map", "Xishan 霁 snow map", alum head, ideas, composition and "Silk Road landscape map" consistent. Boundary drawing features, in addition to the tail, other architectural features are similar.

Master of Science, English scholar, registered auctioneer. At present, he is currently a member of Legal Consultation and Theoretical Research Committee of China Auction Industry Association, a member of China Auction Standardization Technical Committee, leader of standardized drafting group of auction terminology, researcher of auction research center of Central University of Finance and Economics, managing director of Tianwen International Auction Co., Adjunct Professor. Has participated in the preparation of "Auctioneer Talk Set" 1, 2 sets, "China Collection 20 years", "China Collection Yearbook", "Chinese auction twenty years", the national auctioneer qualification examination materials "Auction General Theory", "Auction The Basics of Economics "," The Basics of Auctions "and" The Course of Auction Practice ". He is the author of" The Exploration of Auction Theory and Practice "," The Selection of Auction Plan Books ", and his book" Theories and Techniques of Auctioneers " Beijing auction history "," Auctioneer presided over the tutorial "and other books. Hosted hundreds of works of art, land, real estate and other auctions. 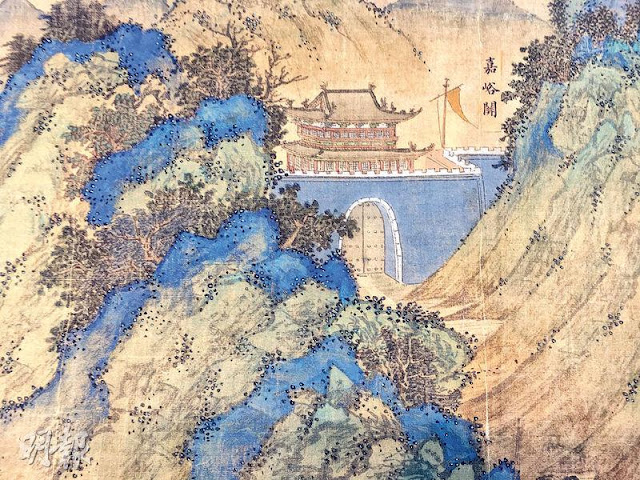 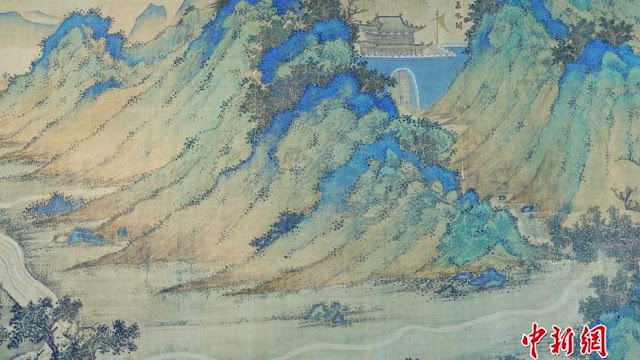 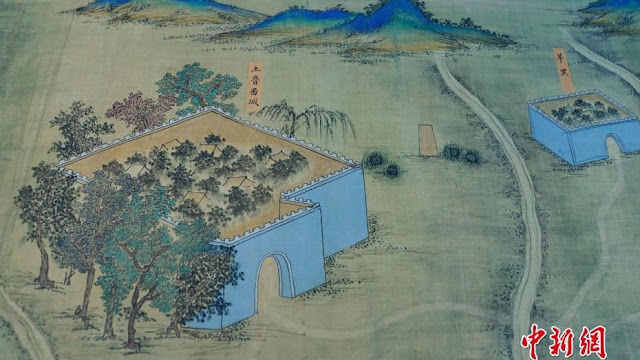